These are the new restrictions that will be in place for the remainder of this year from Tuesday the 1st of December, they will be reviewed in-line with any changes to the Covid Management, Major Emergency Declaration.
- A dedicated Covid Marshall will be in the stadium from the commencement of our game night to its conclusion. They will be identifiable as they will be wearing an orange safety vest. Please comply with their requests around Covid safety.
- Starting from Tuesday December 1 each CLUB will need to have a COVID Marshall present at their trainings. There will be penalties in place if this does not occur.
- Only games balls in the stadium, shooting on court at breaks in games will NOT be permitted. This will be strictly enforced.
- Lastly it is anticipated that the WBA will have a QR code that every person entering the stadium will be required to scan into their mobile phone. If you do not have a smart phone in order to do the QR sign in, we will have a hard copy sign in sheet, this will need to be completed in order to allow you entry into the stadium. If SAPOL attend it is incumbent on you to prove you have provided your details on entry, failure to do so may see you issued with an infringement notice. Both the QR and hard Copy sign in form will be situated at the entry point, a contactless hand sanitiser is also located there for your use.
Thank you for your cooperation, please keep an eye on this page for further updates.
WBA Management team

Below is an improved calendar of events in a year to a page perpetual format!!

To see how the WBA calendar aligns with state and national trainings or other Bastketball carnivals or events. Click the below link

American, Alex Starling is coming to Whyalla to run a 2 day basketball clinic on the 14th and 15th of December at our stadium.
Alex is a basketball superstar in our state who's athleticism is off the scale. His story is an interesting one. Born and raised in Miami Florida, where he played Div 1 NCAA with Bethune Cookman University, he came to Australia in 2012 originally via an AFL scholarship program with the Sydney Swans, but his first love was and is basketball.
Alex ended up in SA’s Premier League (now NBL1) where he has dominated the competition, leading his teams to many Championships and winning several awards including the highest individual honor, the Woolacott Medal multiple times and been named in All Star teams every year.
He moved to the Rockets in 2017 where he became the junior Development Officer, spending his time visiting schools, coaching kids and generally improving skill levels across the NABC Junior program.
Alex has built up his own business (Sleed Basketball - https://www.adelaidebasketball.com.au/sleed-basketball... ) which sees him look to make any basketballer better. He deals with all levels from beginners to elite.
Alex is a “pied piper” with kids, they just love him and many go to every clinic he runs. He builds relationships very easily and I am sure if you take the time to say hello you won’t regret it.
Alex’s contact details are on the flyer if you need to know any more information about this clinic.

A message from the WBA Treasurer;

We have received the SAC invoice for all players, clubs have only the next two weeks to request refund for this season.
Once the invoice is paid there will be no refunds issued. If you believe you are entitled to a refund please advise your clubs registrar.

Women's D GRADE W2 have agreed to swap with Women's E Sharks. Effective rnd 6.
U16 Boys B2 have been regraded to U16BA effective Rnd 5.
MA/Ares will split for finals.
WA/B will split for finals.
WC will be reviewed after the completion of a full round.
ALSO
Friday Games scheduled for the 27th Nov (Pt Pirie junior carnival weekend) have NOW been moved till later in dec.
Please check the online schedule if you are involved with any of these teams or grades.

Forfeits are some times unavoidable. However nothing is more annoying than an un-notified forfeit. Please be courteous and tell your club as soon as you know you game is going to be a no show.
Unnotified forfeits carry a $40 fine!!.
NOTE :  The official avenue to do this is a phone call or text message to our competition organiser Pat Kemp on 0415 976 821 (usually via your club). Make sure you state your full team name, grade, game time and ideally the opposition.
PS
Every club has juniors dying for a 2nd game. Early consultation with your club can usually result in some eager fill in players.

Patrons are reminded as a licensed venue Alcohol can not be brought onto our premises. For their own safety Intoxicated players are not permitted to take the court.
Seems some ladies got a bit carried away with their mad Monday Netball celebration this week.

One Sleep to go

We are back into it tomorrow night, our long awaited return.
Things are a little different from when we last played thanks to Covid-19. In order to comply with current SA Health policies our Games Managers have all completed their Covid Marshall training and will fulfil this role. They are identifiable as they are waring the Orange shirts, should you have any concerns in terms of Covid requirements please seek them out, likewise please comply with any of their requests if and when asked.
The WBA has completed and submitted a Covid Plan, as such we are bound by certain requirements under the SA Emergency Declaration.
Please enjoy the return of our sport, but do it in a safe manner to ensure that we are able to get through the season without any issues.

The WBA are looking to hold Referee training clinics on Sept27.
The WBA are desperate for Refs at the moment with many of senior refs not returning from their Covid break.
Its been along time between drinks since we last were able to hold a clinic and with no helpers in this area there is big void in our Ref development program at the moment.
Level 0 course will be ran 3pm to 5pm and training for our existing refs 6pm til 8pm.
Stay tuned for more details on this Training as the date approaches.

Had 3 teams withdraw from of Mon and Tues nights this week, U18B MAares and MC. 2 of these merged to make a MB team. An extra, U16BB and U12G team was also added yesterday.
The end result is a bucket load of forced changes.
Please recheck the schedule to ensure your team has not been effected.

Lower than normal WBA nominations creates a unique opportunity. A suggestion was made to start Mon and Tues night games at 6:30pm.
Benefits:
- The early rnd is often a struggle for working families to get to.
- Creates 12 more training opportunities for clubs during the week.
- With Whyalla's large Shift working population late starts are highly sort after, especially by Men's teams. Starting later means shifties will be able to get to most games when on dayshift.
Con's:
- There will be a full rnd at starting at 9:20pm.
- It may be harder to get Scorers and referee's.
- Canteen revenue will be significantly impacted
The WBA are looking for feedback from the Basketball community about this suggestion. 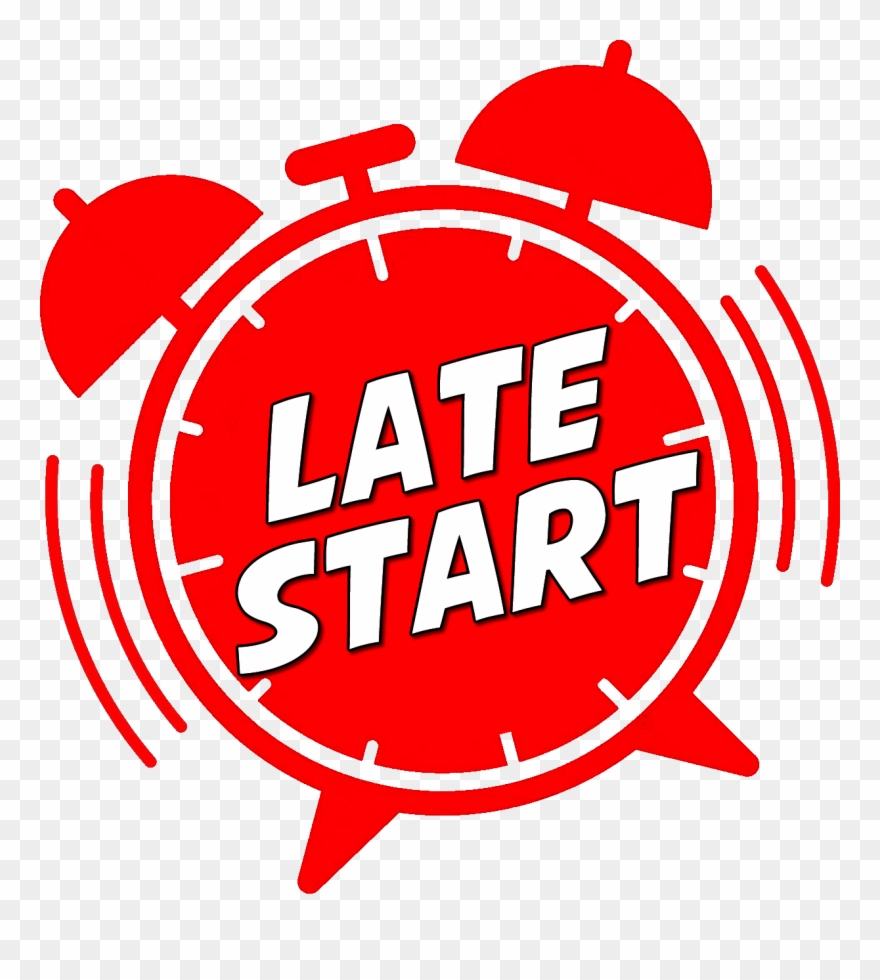 Still some unknowns being sorted thru. WBA hopes to lock nominations in by the weekend so scheduling can begin.

Once locked in clubs can start officially notifying teams of what is going on.

NOTE this process is all more compressed and rushed than previous seasons due to COVID. Nominations are 10% down from last season.

Basketball Australia and SA Country have experienced a slight delay in being able to establish the products (fees) associated with the early start of the Summer season.
They should be available early next week.
Until then Clubs can not release their Summer registrations.

AUSSIE HOOPS REGISTRATIONS ARE NOW OPEN!!
Aussie Hoops term 3 registrations are now open. Due to winter sports the 50 min session will now be held on Friday afternoons at 4pm over 8 sessions.
If your child is between the ages of 5yrs and 10yrs register your child now for a great transition into under 10s basketball.
The Aussie Hoops Program aims to teach your child basic fundamentals and skills to give them the confidence to start in the under 10s competition when able.
Follow the link below to give your child a great opportunity in the game of basketball!
https://membership.sportstg.com/v6/MapFinder/mapfinder.cgi?r=13&sr=40&type=3&search_value=5608&exact=0&stt=pc&genders=3&fbclid=IwAR2TfLZXJj9GPVXjvP40frwES3d8S-Ufb65X7I7997y7_vByDO4HJGMCDzo#